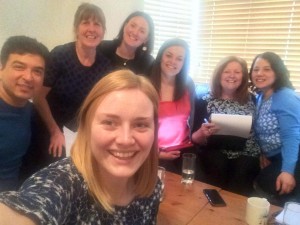 On 30th April 2016 the AGM of Gorkha Development Scheme was held. Though a year of sadness following the earthquake, much positive effort was reported with £10,000 raised and so far £8,000 spent in Gorkha to help those in need.  We were also pleased to welcome former volunteers Zoe Dallow and Olivia Power as members to GDS. Both returned from Gorkha only weeks before the earthquake and are keen to remain involved. 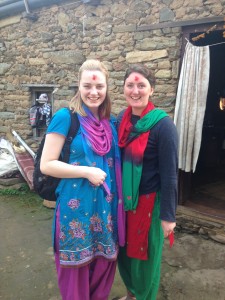